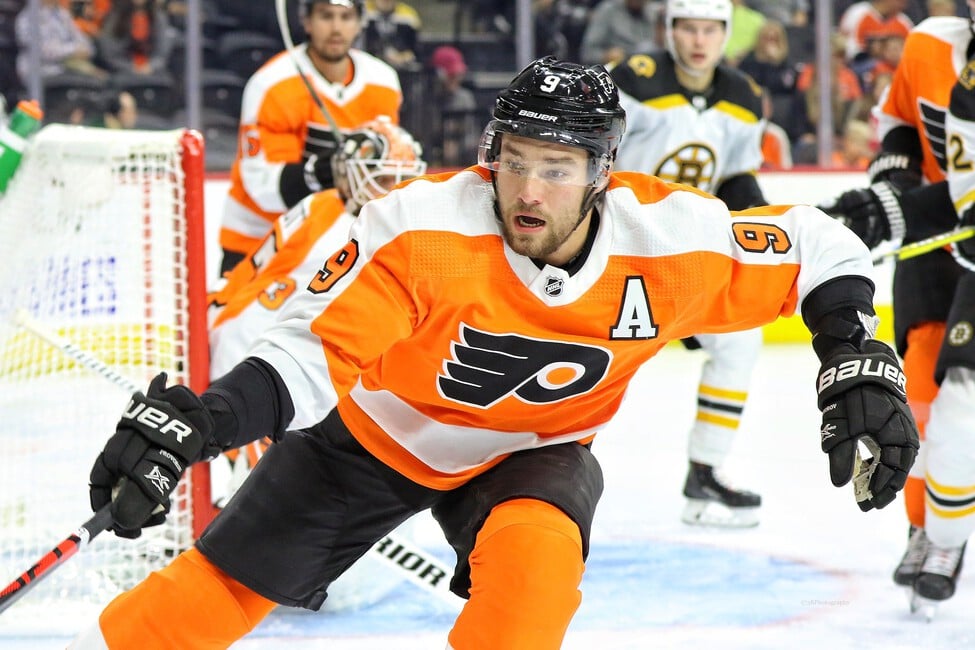 In today’s NHL rumors rundown, the Winnipeg Jets appear to be the favorites to land Barry Trotz as head coach. Meanwhile, one insider suggests the Toronto Maple Leafs are going to contemplate at least one big change. Does that mean changing out one of the core four forwards?

There is an update on the Edmonton Oilers injury situation heading into Game 1 versus the Calgary Flames and Ivan Provorov had some harsh words for critics of his work with the Philadelphia Flyers. Finally, Evgeni Malkin addresses the idea of moving on from the Pittsburgh Penguins.

Jets The Obvious Fit for Trotz

While the Flyers and Vegas Golden Knights are both teams that have been linked to former Islandesr head coach Barry Trotz, as per Andy Strickland, “Was told several days ago, Barry Trotz is the slam dunk obvious choice for the Winnipeg Jets. Likely the obvious choice for Trotz as well. Makes too much sense with him being from there.”

In addition, Elliotte Friedman notes in his latest 32 Thoughts article, ”If he’s more interested in management, which has been speculated, a return to Nashville might be his best fit. (It’s possible, too, that his next coaching job includes a move into the front office later in term.)”

Edmonton Oilers GM Ken Holland confirmed during a spot on Oilers Now with Bob Stauffer that Leon Draisaitl, Evander Kane and Ryan Nugent-Hopkins will all play in Game 1 against the Calgary Flames. None of these players had been practicing this week or on the ice for Oilers skates and Draisaitl is reportedly dealing with a high ankle sprain. Head coach Jay Woodcroft added, “Everyone who didn’t skate is available.”

The Oilers also called up seven players from Bakersfield of the AHL: Stuart Skinner, Philip Broberg, Markus Niemelainen, Dmitri Samorukov, Dylan Holloway, Seth Griffith, and Brad Malone. There’s a push for Holloway to see some action in the playoffs by fans, especially if Draisaitl is unable to play at all.

As per Friedman, while Maple Leafs President Brendan Shanahan said, “We will not be making changes just for the sake of making changes,”  Kyle Dubas is “going to think big” because the team believes they have a fatal flaw to fix. Friedman adds:

“That doesn’t mean he will end up making some massive franchise-altering trade, but I think he’s going to take a long look at what’s out there. He’s going to consider things he wouldn’t have entertained a year ago. He doesn’t have a ton of draft capital, but thinks highly of the prospect base.”

As far as negotiations with specific players go, Friedman doesn’t believe there’s been much negotiation with UFA-to-be Jack Campbell. He does believe there has been a discussion with Mark Giordano to return at a lower salary. “There’s a path for that to occur,” he adds.

Provorov Not Necessarily Done With Flyers

As per Friedman, Ivan Provorov’s end-of-season media conference gave some people the impression he was looking to leave the organization when he angrily defended his play to those who were critical of him. Friedman isn’t sure that means both sides will be parting ways. The Flyers don’t like the idea of him reaching his potential outside Philadelphia and would like to see him beside a healthy Ryan Ellis.

At the same time, there is a belief the Flyers could still sell high on him and teams are paying a premium for defense. Perhaps the Flyers could get a first-round pick for him if the right team shows interest. If the Flyers are looking at a retool and Provorov is not happy with his role, the Flyers could move him for a high-level prospect.

Malkin Ready to Move On From Penguins, Letang Lowballed

According to Friedman, Malkin and the Penguins definitely discussed a three-year term so he could line his contract up with Sidney Crosby’s, but the two sides were far, far apart on the number. So far apart, Malkin addressed the idea of playing elsewhere in his media avail earlier this week.

He said, “Pittsburgh is my second hometown. I’ve been here 16 years. It’s hard to understand what’s going on right now – we just lost a couple of days ago. I hope we find a way to all be happy.” He added, “I want to play in the NHL… I hope I stay here. I hope I retire here.” That said, he noted that if it doesn’t work out, he’s ready to move his family and try to find a new place to play good hockey.

Speaking of low offers, there was a report by Rob Rossi reported that the best offer the Penguins had given to keep Kris Letang was three years and $15 million. There’s no way he signs that. Friedman then said he heard Letang was offered four years but a bit less than his average salary of $7.25 million.