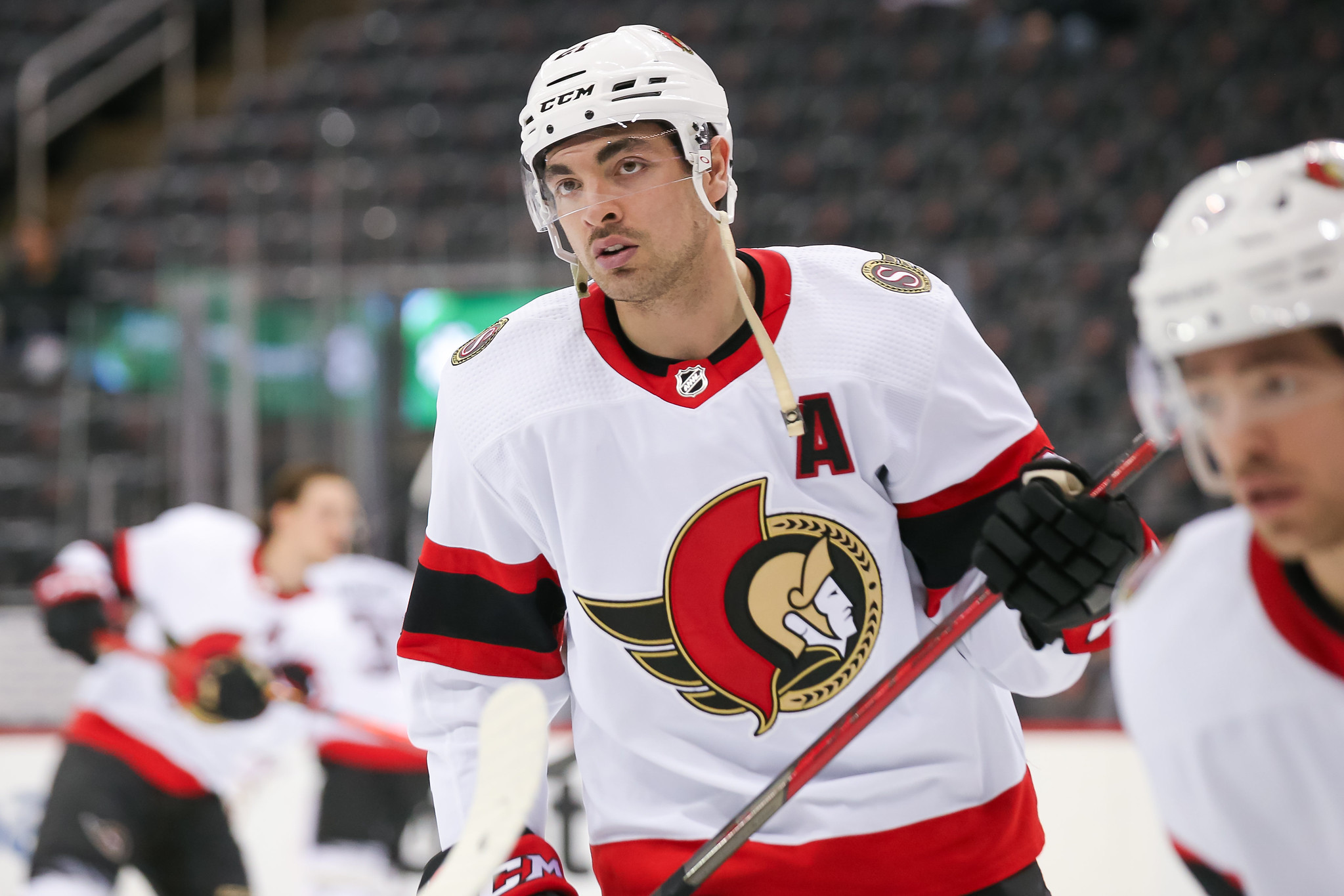 After the Tampa Bay Lightning acquired Brandon Hagel from the Chicago Blackhawks on Friday, it felt like that would be general manager (GM) Julien BriseBois’ definitive move of the deadline. With essentially $0 in cap space available, it seemed unlikely that he would try to make another trade since it would require him to send cash out to match every dollar coming in.

While this all made sense, BriseBois is not a GM who likes to rest on his laurels if there is an opportunity to improve his team. So, less than 24 hours before the trade deadline, he made a deal with the Ottawa Senators that sent Mathieu Joseph and a 2024 fourth-round pick to Ottawa for forward Nick Paul, who had roughly 44% of his contract retained to make the cap-hit work.

Now, this move is far from a blockbuster, as it is closer to a hockey trade than a futures haul, especially when you consider that the fourth-round pick was likely included by the Lightning to convince Ottawa to retain salary on Paul’s contract. However, it does include two players who have played a number of seasons in the NHL that showed glimpses of greatness but seemed to stall in their development with their former teams.

What Joseph and Paul Can Bring to Their New Teams

Starting off, these players have a similar stat line. In 221 games played, Joseph has scored 37 goals and 70 points, whereas Paul has played 227 games with 29 goals and 66 points scored. So, while Joseph may be slightly younger, he has almost identical starting and scoring numbers.

What sets these players apart, however, is their size. Joseph isn’t small by any means, as he is 6-foot-1, 186-pounds, but Paul is significantly bigger at 6-foot-4, 219 pounds. For a team looking to add grit for a postseason run, this size likely drew the Lightning’s attention.

On the flip side, Joseph was one of the fastest players on Tampa Bay’s roster. When he got a breakaway with the puck, there were few people on the ice who could keep up with him, and he more than once burned opposing defenses with his speed. The only downside was his inability to finish these goalscoring chances, as he was rarely able to convert these prime opportunities into goals.

For Ottawa, this speed likely made Joseph an appealing target. In a bigger role with the selling franchise, he might be able to master his stickwork and put it all together. If this happens, he could see an offensive explosion while being a locker-room leader with Stanley Cup experience for a franchise that is full of youth.

Another aspect that likely led to this trade is both players’ contract status. At the end of this season, Joseph is going to be a restricted free agent with arbitration rights, meaning he was going to be due a larger contract than his current $775,000 deal.

On the other hand, Paul is an unrestricted free agent, meaning that the Lightning can either let him walk from the franchise after the postseason, or attempt to sign him on to a contract with a smaller cap hit. This gives BriseBois more control over his cap space, which is at a premium right now.

Related: Lightning’s Blockbuster Trade for Hagel Isn’t About Going All In

When it comes down to it, this unexpected deal makes a lot of sense as a pure hockey trade for both parties. While Paul and Joseph were solid NHL players for their former teams, they appear to have more to give on the ice, and a change of scenery may help them realize their full potential. So keep an eye on both for the rest of the regular season, because they could be players who experience unexpected success with their new teams.

Eugene Helfrick is a Tampa Bay Lightning writer who is actually from Tampa Bay. He has written about the Lightning for six years, covering everything from their run to the 2015 Stanley Cup Final, to their crushing first-round exit in 2019, to their redemption in the bubble in 2020. While he is happy to talk about just about anything from cows to cars to video games, hockey will always remain one of his favorite pastimes.