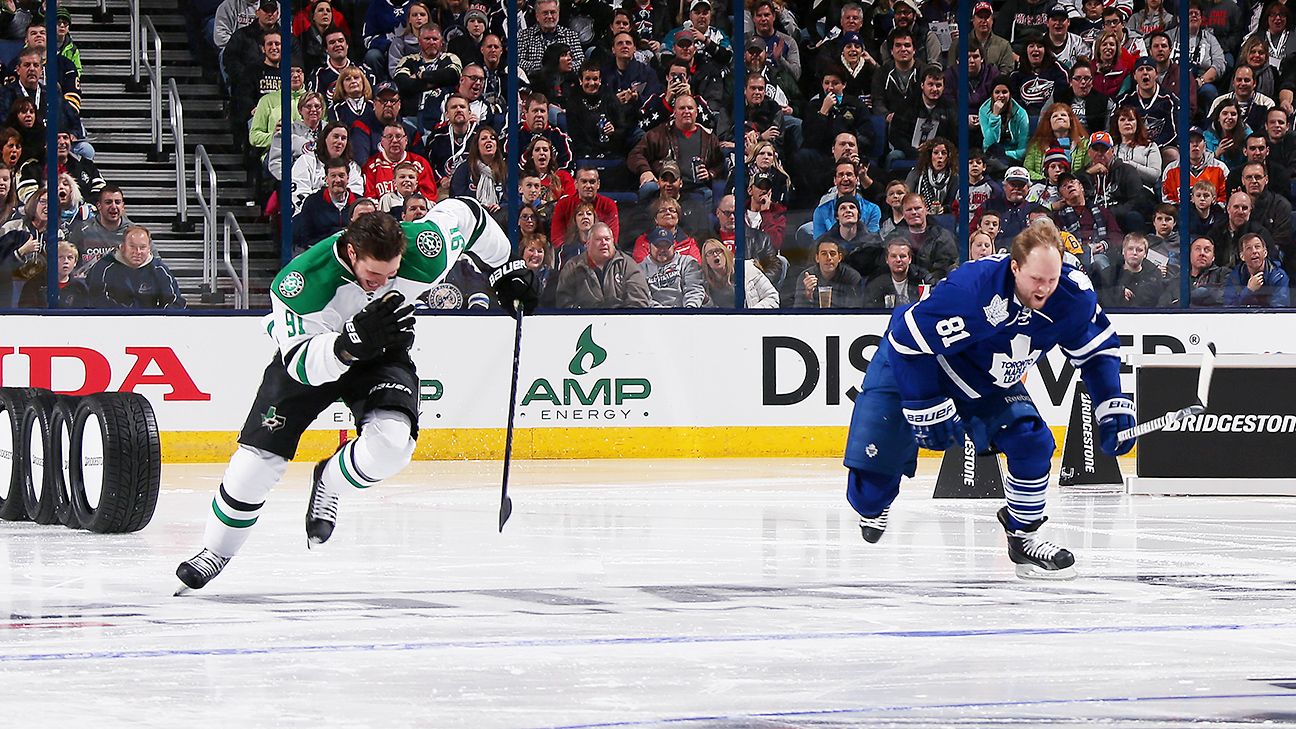 League executives were in Las Vegas this week to present the plan to city officials, local police and at least one hotel, The Bellagio. The 2022 NHL All-Star Skills Competition is scheduled for Friday, Feb. 4 (ESPN) and the All-Star Game is set for Saturday, Feb. 5 (ABC), at T-Mobile Arena, home of the Vegas Golden Knights.

The plan is to have traditional skills events such as hardest shot and fastest skater inside the arena. The outdoor events will be created specifically for the Vegas All-Star weekend, with themes inspired by Sin City itself. The NHL is deciding between a few different concepts for the events, “but they all have a Vegas touch to them,” said the source.

The outdoor events will require a temporary shutdown of Las Vegas Boulevard, the main thoroughfare known as the Strip. It’s expected to be a partial closure of the six-lane road, rather than a total shutdown.

One thing yet to be determined: The COVID-19 protocols and quarantines that might impact those Olympians during All-Star Weekend, which could also affect player availability for events.