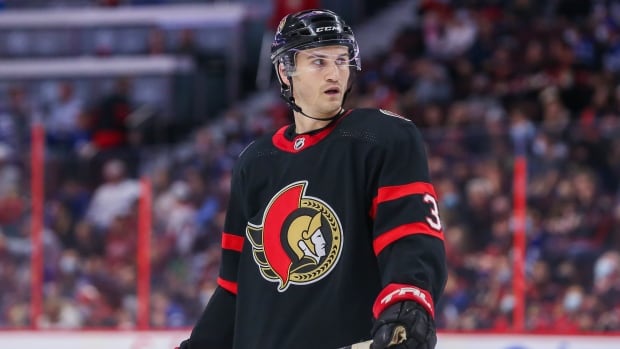 The Ottawa Senators have placed a sixth player in the NHL’s COVID-19 protocol, announcing Wednesday that defenceman Josh Brown has been added to the list.

Mete was added to the list Tuesday, hours before the Senators faced the Boston Bruins.

Ottawa cancelled its practice Monday for precautionary reasons after Holden and Capuano were placed in the protocol Sunday.

Later Monday, the team announced that Connor Brown and Gambrell were entering the protocol and would not travel to Boston.

Watson entered the protocol on Friday.

The Senators host the Los Angeles Kings on Thursday.