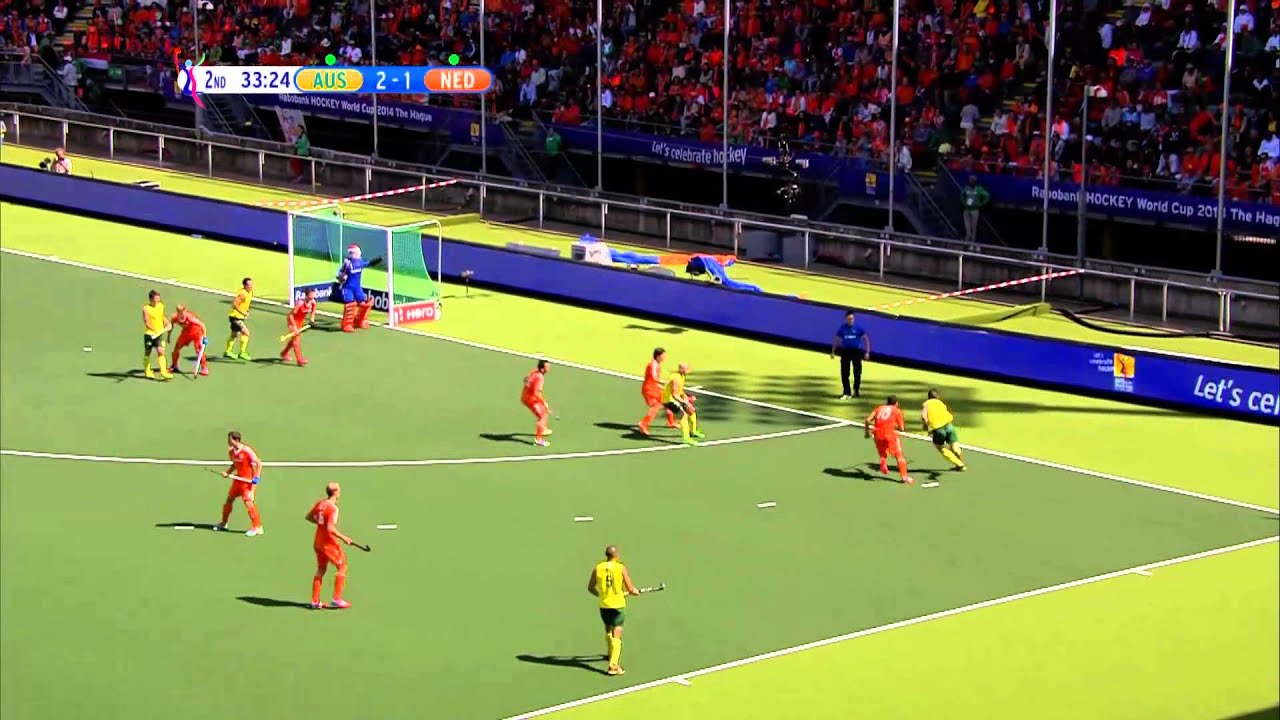 With the King of the Netherlands watching on from the stands, the Oranje went 1-0 up in the 14th minute with a fantastic solo effort by Jeroen Hertzberger. Australia took only six minutes to equalise from their first penalty corner with Chris Ciriello scoring. The Kookaburras picked up speed and were 2-1 ahead in the 24th minute after a brilliant reverse stick shot by Kieran Govers.

The second half started similarly to how the first half ended with Australia going 3-1 ahead with a field goal from Glenn Turner in the 38th minute. Ten minutes later, Chris Ciriello scored his second of the game, and sixth of the tournament, to put his nation 4-1 up. Ciriello completed his hat-trick in the 53rd minute as dominant Australia extended their lead to 5-1. The Netherlands found themselves 6-1 down with six minutes to go after a brilliant run and finish by Jamie Dwyer. Australia successfully defended their title and became world champions.

Welcome to the FIH YouTube Channel where you can watch all the amazing skills, fearless keepers and incredible goals. Subscribe here – http://bit.ly/12FcKAW

With master class videos and behind the scenes access you can get to know the star players from around the globe as they compete in the Hockey World League, World Cup and Champions Trophy.