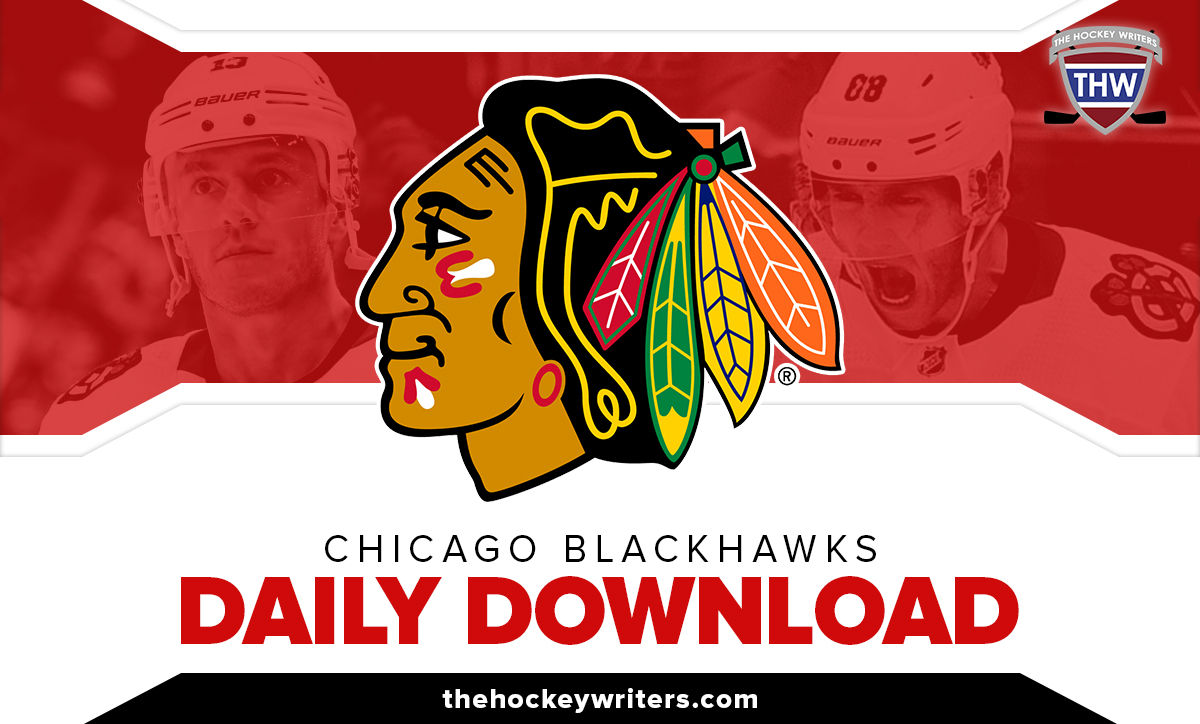 2021-22 Season Schedule
2021-22 Roster
Time is ticking for Blackhawks to right the ship (NBC Sports)
Blackhawks News & Rumors: Slow Start, Fleury, Colliton, Hossa & More
‘Everyone’s frustrated’: Blackhawks winless after 5 games for first time since 1997 (The Athletic)
Blackhawks See Both Good & Bad From Slow Season Start
Blackhawks’ refusal to play Dylan Strome is unfair to him and the team (Sun-Times)
Blackhawks Who Need to Make Their Mark on the 2021-22 Season