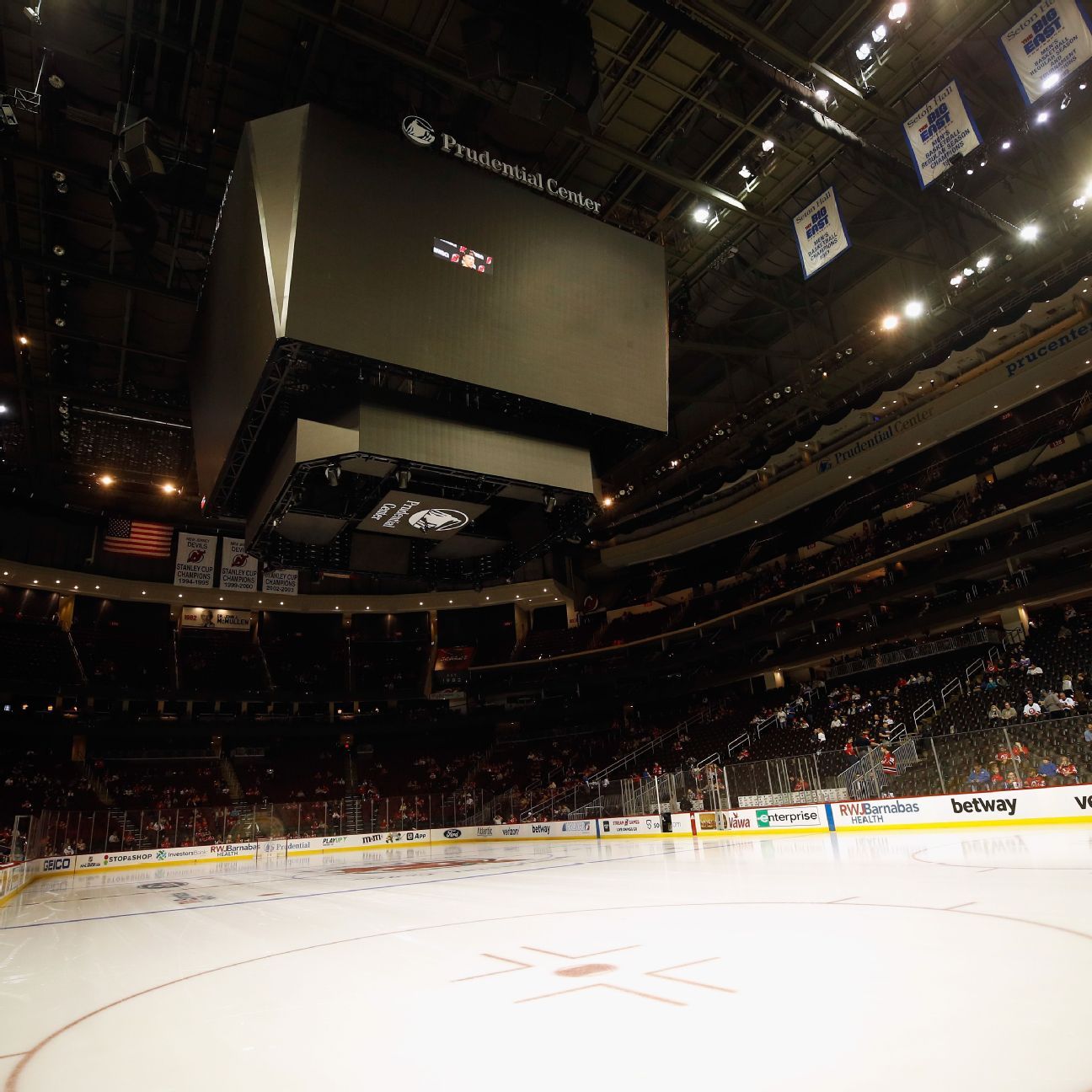 NEWARK, N.J. — The New Jersey Devils‘ preseason game against the New York Islanders was canceled Thursday night due to a power outage in part of Prudential Center.

The lights in one area of the arena went out before the start of the game and could not be restored. After consulting with the NHL and the Islanders, it was decided that conditions were unsuitable for both teams and the game was canceled.

The Devils finished the preseason 4-1-0 and open the regular season at home Oct. 15 against Chicago. The Islanders are 3-0-1 and close the preseason on Saturday at the New York Rangers.

The Islanders will visit Carolina on Oct. 14 to open a stretch of 13 straight on the road to begin the season while construction finishes on UBS Arena, their new home next to the Belmont Park racetrack.