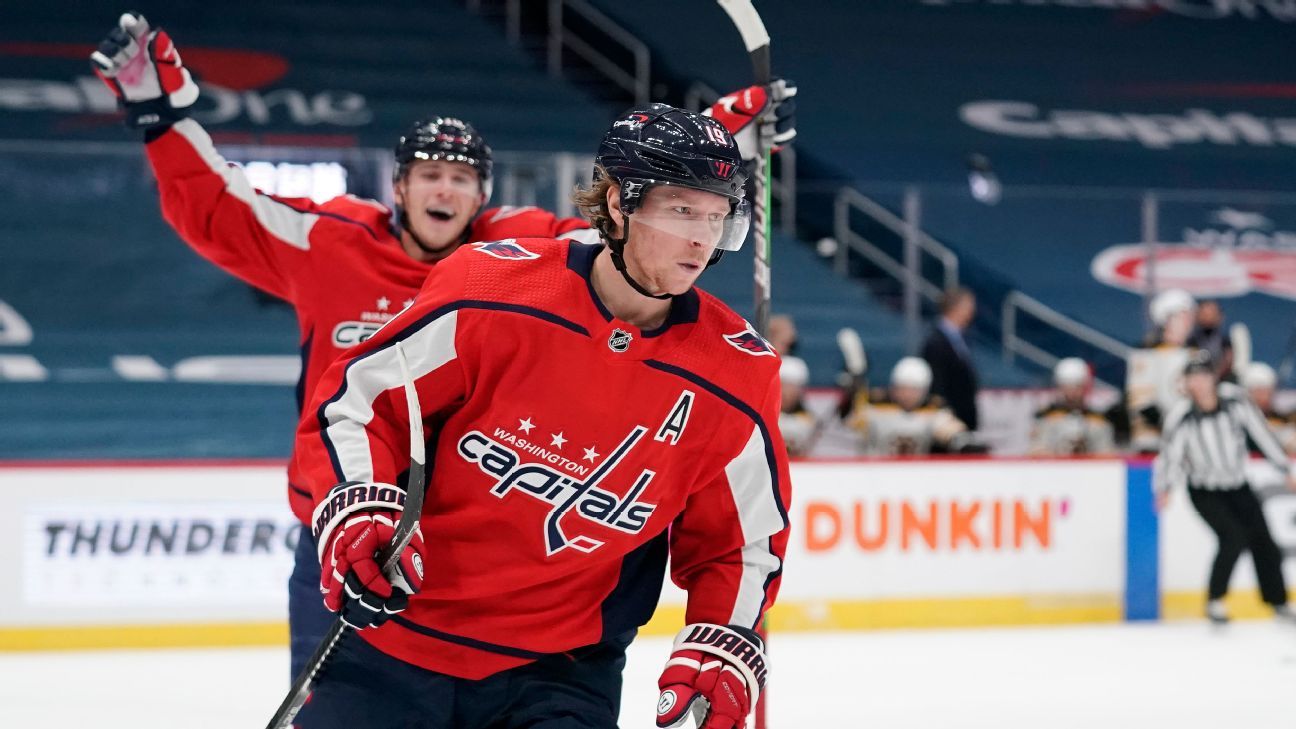 Backstrom has not skated during training camp and seems like a long shot to play in the season opener Oct. 13 against the New York Rangers or soon thereafter.

“I have no timetable here,” Backstrom said in his first public comments since camp started. “We’re just going to listen to the body and go slow. We’ll see what happens. Hopefully I’ll be back skating soon.”

The 33-year-old Swede has ruled out having another surgery on his left hip. He had arthroscopic surgery on it in 2015, and the current injury is the result of wear and tear over the past six years.

“Over time, over the years, it’s been grinding it a little bit,” Backstrom said. “When that happens, you just kind of have to reset and build it up again and that is where we are at. [It] takes longer than you hope, but that is just progress: just part of building it up again and making it strong again.”

The Capitals could put Backstrom on long-term injured reserve to get relief for his $9.2 million salary against the $81.5 million cap. That would force him to miss at least the first 10 games of the season.

“Obviously, I want to be out there with the guys, but at the same time I want to feel good again and be the best I can when I start,” he said.

Backstrom was Washington’s most consistent player and leading scorer last season with 53 points in 55 games. His absence would open the door for 2019 and 2020 first-round picks Connor McMichael and Hendrix Lapierre to make the opening-night lineup.

“I watched a little bit of the preseason games, and they both looked great,” Backstrom said. “They’re very mature for their age, how they play, and very responsible. It’s good for us. It’s all about depth in this league, I think, when you have guys like that who can step up and fill that role.”