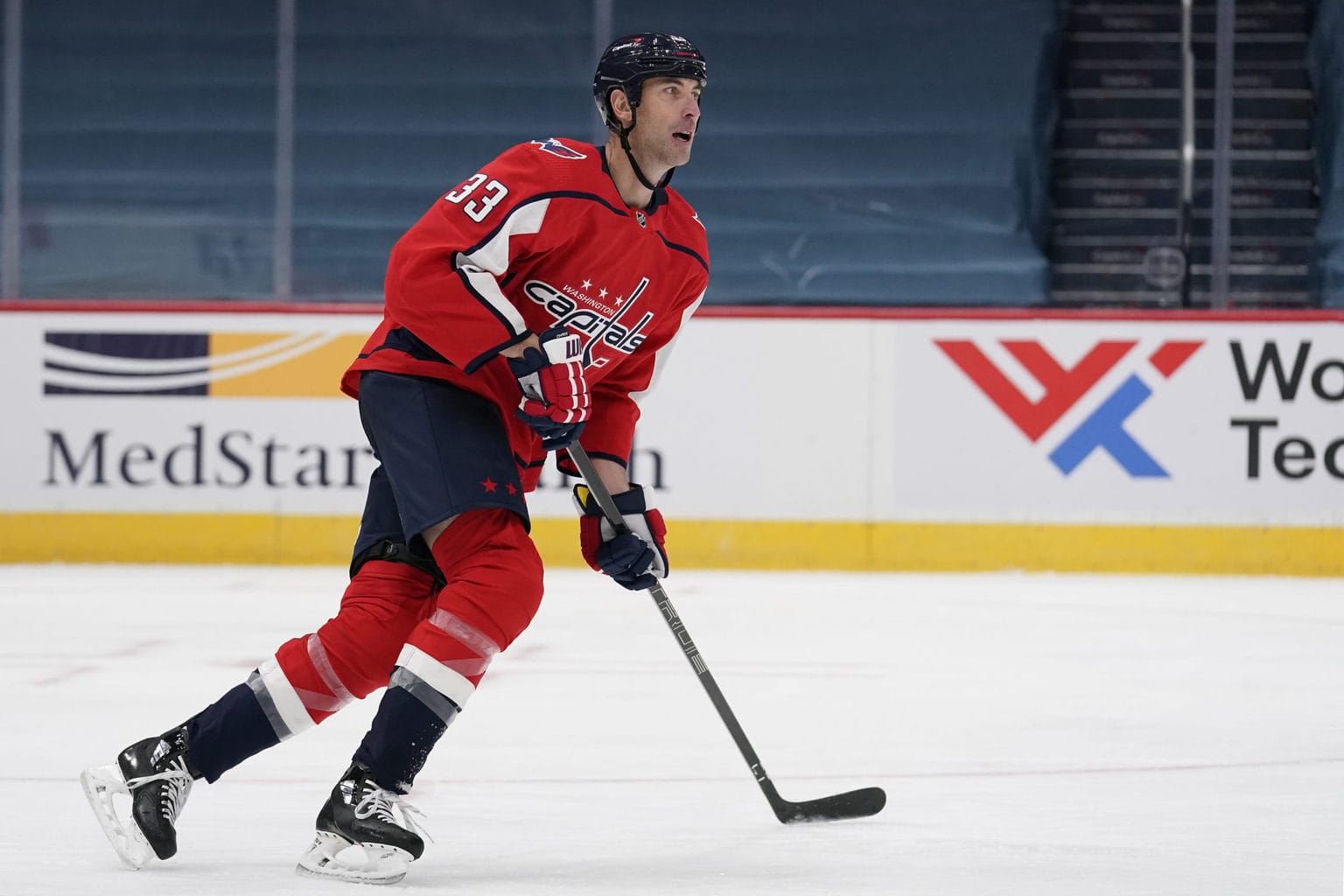 In today’s NHL rumors rundown, Matthew Tkachuk is not delivering good news when it comes to the status of negotiations between his brother Brady and the Ottawa Senators. Meanwhile, there are reports that Zdeno Chara is close to signing with the New York Islanders. Marc-Andre Fleury is hinting at retiring after this season ends and how is the relationship holding up between the Vancouver Canucks and RFAs Elias Pettersson and Quinn Hughes? Finally, what is the logic behind the Edmonton Oilers one-year extension with Kailer Yamamoto?

Matthew Tkachuk shed some insight into Brady’s negotiations with the Senators during a sitdown interview with Jeff Marek and Elliotte Friedman of the 31 Thoughts Podcast and noted that “There’s a lot fake stuff out there regarding this, they’re not too close, so hopefully it gets figured out.” Matthew added:

“He might be pulling a classic Tkachuk right now. Dad held out, Matthew held out, and Brady looks like he’s on his way right now. So hopefully it can get figured out here. But it’s just a lot of fake stuff out there regarding this. They’re not too close. So hopefully it gets figured out, but who knows? My dad and I are definitely involved. Brady needs us to help him out with that stuff. He wasn’t as cutthroat as we were during it, but he’s starting to become more of a Tkachuk the later this goes.”

The Tkachuk’s are working these contract negotiations as a family and Matthew and Keith are teaching Brady to be more cutthroat about his dealings with the Senators. Matthew says he’s getting there but that there’s a long way to go for a deal to be reached and that Brady could be headed for a hold-out.

Canucks, Pettersson, and Hughes All Still Working Well Together

Iain MacIntyre of Sportsnet writes that Vancouver Canucks GM Jim Benning still has a good relationship with both Pettersson and Hughes, even if no deals have been finalized as training camp is close to getting underway. The GM and the agent for both players continue to talk.

“We have a good relationship,” Benning told Sportsnet. “There’s no angry sides. We’re just trying to work through it to figure out how to make everybody happy. He added:

“We’re in constant communication with Pat Brisson and his group. The communication’s good and we’re just trying to figure out how to get to some common ground from their perspective and our perspective. They’re important players in the future of our team and our group but these are complicated deals. We talk every day or every second day. We’ve got a week before main camp starts, so we have time to get it done and then get these guys in camp.”

It’s believed that they are now looking at bridge contracts for both Pettersson and Hughes even though multiple scenarios were discussed as far as possible contracts went.

Marc-Andre Fleury has one year remaining on his current contract, one he’ll play with the Chicago Blackhawks after being traded there this offseason. After that, it’s unclear where Fleury will play or what he’ll do. Retirement is certainly an option based on his recent comments.

Fleury told the guys at 31 Thoughts: The Podcast that he is starting to think about hanging up the pads. He noted:

It appears Chara has made a decision about where he’ll play this season and it sounds like he’s going right back to where it all began. Reports are that he’s signed a one-year deal with the New York Islanders. ESPN’s Kevin Weekes broke the story and the Islanders confirmed the news on Saturday.

Chara, 44, began his career with the Islanders in 1997-98. It wasn’t totally clear he’d keep playing in the NHL, but it makes sense that he’d look to go back to where he spent four seasons with the team before getting traded to Ottawa in 2001. Now, the Islanders are a Stanley Cup contender and he can add a lot more in a depth role on their blue line.

Financials of the deal were not disclosed but Chara is coming off a deal that paid $795K with another $730K in bonuses.

The Edmonton Oilers have agreed to terms on an extension with Kailer Yamamoto. The deal is one year, worth $1.175 million and it’s the shortest of bridge deals, likely meant to give Yamamoto a chance to rebound from a poor season and go back to the negotiating table next summer with more leverage than he had this offseason.

Essentially, the player is betting on himself here. He will come to camp extremely motivated and will be looking to have a monster season. He will still be an RFA at the end of the year.