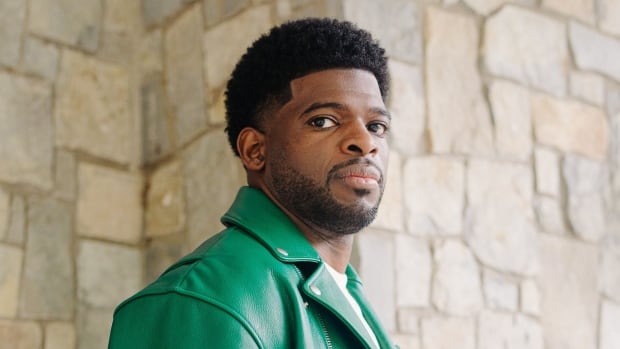 The Toronto-raised New Jersey Devils defenceman is an executive producer on the newly announced eight-part project, slated to air on CBC TV and CBC Gem in 2023.

Each one-hour episode will be helmed by a different Black Canadian director and explore 400 years of the Black experience in Canada.

Subban says he isn’t sure he’ll appear on camera for the project but feels his story is inherently part of it, “being from Canada as a Black hockey player, one of very few that have played the game and played it at a high level.”

He says the most important thing is that audiences learn from the series about the full history of Canada.

For more stories about the experiences of Black Canadians — from anti-Black racism to success stories within the Black community — check out Being Black In Canada, a CBC project Black Canadians can be proud of.