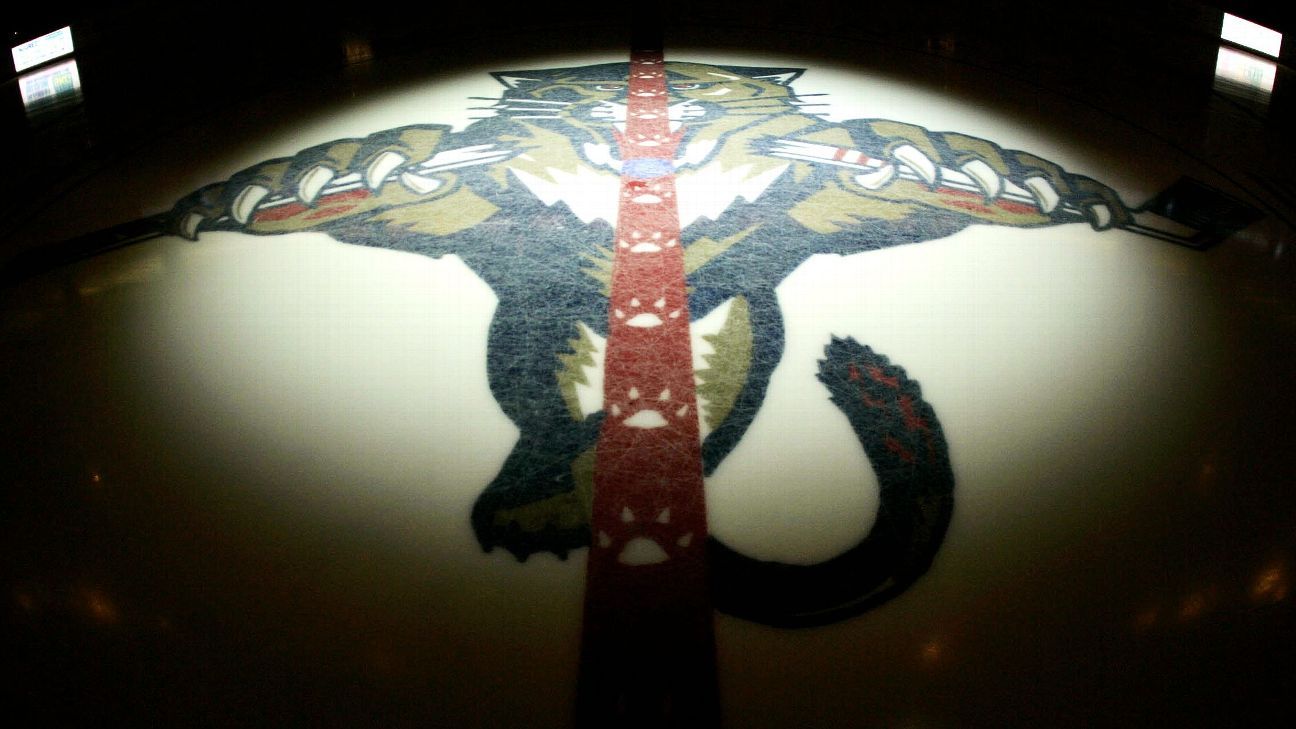 The Panthers established an “FLA Athlete” program this summer after the state of Florida passed a law that makes sure college athletes are allowed to make money from their names, images and likenesses (NIL). The NCAA has also changed its amateurism rules to allow athletes to accept payment for certain activities without losing their eligibility.

The deal will pay each athlete some cash along with tickets to Panthers games and other merchandise in exchange for promoting the NHL franchise on social media and at in-person events. The two athletes who generate the most buzz on social media during the season will also receive a four-figure bonus payment. Sam Doerr, the Panthers’ chief strategy officer, said the franchise saw the deals as an opportunity to give back to the community and as an outside-the-box way to attract a new, young and diverse fan base.

“We thought this was a terrific opportunity to attract new fans,” Doerr said. “We already spend money with social media influencers, so we’re just shifting that to the athletes.”

The Panthers first signed Miami quarterback D’Eriq King to a similar deal last month. King, who is part owner of a company called Dreamfield that helps college athletes arrange NIL deals, coordinated the details of the offer the Panthers are making to Florida Atlantic’s female athletes.

Doerr expects at least 100 athletes will take part in the newly offered partnership. It serves as the latest example of a budding trend in the new college athlete marketplace. Several sponsors have sought opportunities to work with large groups of college athletes rather than focusing their marketing dollars on one or two stars in high-profile sports.

In the past week, TiVo offered an endorsement deal to all of Georgia Tech’s football players and United Wholesale Mortgage offered to pay every member of Michigan State’s football and men’s basketball program $500 per month.

Doerr said companies and other sponsors might be trending in that direction for multiple reasons, including that spreading a wider net with your endorsement dollars is less risky than paying a large sum to one athlete who might get injured or have a bad season. He also said a lot of the companies jumping into the NIL space are run by athletes and are interesting in seeing more than the superstars benefit from the new rules.

“There were a ton of things in the press about how NIL would only help high-end programs and teams,” Doerr said. “We wanted to help debunk that.”

Doerr said the Panthers initially planned to sponsor King and one female athlete but decided to change plans to cast a wider net and to support as many athletes as possible at a campus close to the franchise’s home base. He said he’s hoping that Panthers players will attend some FAU women’s sports events and that the two groups will work together on community service projects as well.

“We wanted to shine a spotlight on the great work that female athletes and the programs in the area are doing,” he said. “It’s important from the top down to support women and women’s athletics. We thought this was a no-brainer to go along D’Eriq.”