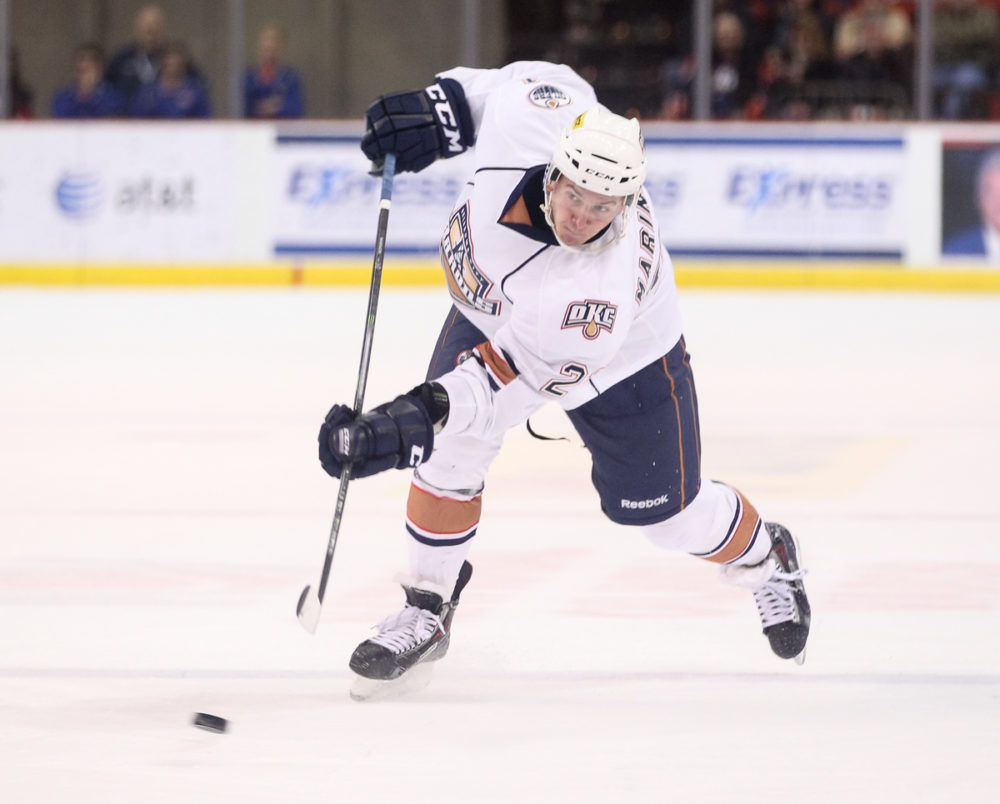 On Friday, Sept. 3, the National Hockey League announced an agreement with the International Ice Hockey Federation (IIHF) to have NHL players participate in the 2022 Olympics in Beijing. NHL players were last at the Winter Games in 2014, having not participated in 2018 when the Olympics were hosted by Pyeongchang, South Korea.

Fans and analysts across the hockey world are having great fun speculating what the Olympic rosters could look like. It’s a particularly hot topic in Oil Country, given the Edmonton Oilers will be sending at least a couple players to China next February.

Connor McDavid (Canada) and Leon Draisaitl (Germany) are as sure as sure things get. Jesse Puljujiarvi (Finland) is a good bet, Mikko Koskinen (Finland) is a long shot, and Darnell Nurse (Canada) is somewhere in between.

Related: 5 Oilers That Could Play in the 2022 Beijing Olympics

When considering the Oilers players who could be 2022 Olympic possibilities, a look back in time provides interesting perspective.

But the list also includes a few surprises or long-forgotten Oilers that even the biggest fans might not guess. Here are five of them:

It’s not surprising that Joseph was selected to the Canadian national team. He’s actually a two-time Olympian, having also gone to the Winter Games in 2002, when he was playing with the Toronto Maple Leafs.

But the reason many might not guess he was part of Canada’s 1998 Olympic team is that he never took to the ice during men’s hockey tournament action in Nagano, Japan. Joseph and fellow Canadian netminder Martin Brodeur both watched as Patrick Roy played every minute of all six Canadian games, including the infamous shootout in Canada’s semifinal loss to the Czech Republic.

None of this is to suggest things would have been different with Joseph between the pipes: Roy, who posted a 1.46 goals against average and .935 save percentage, was the brightest spot of Canada’s hugely disappointing fourth-place finish at the 1998 Games.

As far as the Oilers were concerned, it was maybe just as well Joseph stayed fresh. Upon returning from Nagano, the All-star goalie went 13-7-0 to close the season and propel the Oilers into the playoffs, where he then backstopped Edmonton to a first-round upset of the Colorado Avalanche. The Avs’ goalie for that series? None other than Joseph’s Olympic teammate, Roy.

Brewer is no slouch. He was, in fact, a pretty good defenceman, suiting up for more than 1,000 regular season games in his NHL career, including over 300 with the Oilers between 2000-01 and 2003-04. If he was, for example, German, Brewer would have been a top-pairing defenceman for his national team, no questions asked. But from a country with a talent pool as deep as Canada, his inclusion on the 2002 Olympic roster was anything but clear-cut, especially considering his age (21) and experience (two full NHL seasons) at the time.

Desperate for redemption from 1998 (as well as the 1996 World Cup of Hockey final loss), Hockey Canada built a roster with skill and speed, and Brewer, then in his second season with the Oilers, was just the type of mobile rearguard needed to quarterback a quirk transition game on the larger international ice surface.

“It was music to my ears.  I’m a little surprised – I’m a younger guy. I just have 200 games in the league and everybody else is so much more experienced and has done this before – but it’s good news. I’m very happy to be given the chance.”

No one can argue with the results: Canada won gold in Salt Lake City, snapping a 50-year drought at the Winter Games, and Brewer was a key contributor. He tied for fourth and was first among defenseman with on the team two goals, including the game-winner in Canada’s semi-final victory over Belarus.

Brewer is the player most likely to be forgotten when fans rattle of the names of the 2002 Golden Boys, which, while perhaps a touch unfair, is understandable given the number of megastars on that iconic Canadian team.

In much the same vein of Brewer is Poti, who represented his country on home soil at the Salt Lake City Olympics. He was a good defenceman, just not the most likely selection given the number of candidates available to USA, particularly those with more experience than Poti, who had only started his NHL career three season earlier.

Just as Brewer, Poti proved his worth. He had one assist and a plus-6 rating, playing in all six games as Team USA captured silver.

Remarkably, the Oilers had three Olympic defenceman on three different countries at the 2002 Winter Games; Brewer and Poti’s Edmonton teammate Janne Niinimaa competed for the Finnish Olympic squad. But less than a month after the Games, Poti was dealt to the New York Rangers for his Olympic teammate Mike York, and the Oilers would end up missing the 2002 postseason, Edmonton’s first time not advancing to the NHL playoffs in half a dozen years.

Belov scored as many at the 2014 Olympic Winter Games in Sochi, Russia, as he did in his entire NHL career: one. The defenceman didn’t come over to North America until age 27, after several solid seasons in the Kontinental Hockey League (KHL) with Omsk Avangard that made him a sought-after NHL free agent. He signed with the Oilers in May 2013.

Belov’s spot on the Olympic team might have reflected his country’s lack of depth at defence. He featured on Russia’s back end, which was cited as one of the reasons for Russia’s disappointing performance at the 2014 Games, losing in the quarterfinals despite being the host nation.

After totalling one goal and seven assists with a minus-12 rating in 57 games for the Oilers in 2013-14, Belov returned to the KHL, where he continues to play for St. Petersburg SKA.

In terms of least renowned players that competed in the Olympics while a member of the Oilers, Marincin ranks right next to fellow blueliner Belov.

Drafted 46th overall by Edmonton in 2010, Marincin made his debut with the Oilers in December 2013 after being called up from the American Hockey League’s Oklahoma City Barons. The defenceman had only played seven career NHL games when he was named to the 2014 Slovakian Olympic team in early January.

Team Slovakia went 0-3 in the preliminary round, then was eliminated with a loss to the Czech Republic in the qualification playoffs round. Marincin failed to record a point in the four games. Hiss stay in Edmonton also wasn’t that long. He was traded to Toronto at the 2015 Draft, after recording one goal and 10 assists in 85 games over two seasons with the Oilers.

Looking up and down the Oilers roster, is there an Olympic selection that no one sees coming? Maybe there is. The first part of the 2021-22 NHL season will effectively serve as an audition for all that harbor aspirations of representing their country in Beijing next February.

Brian is an Edmonton-based sports writer and broadcaster. His experience includes working as a sports reporter for the Edmonton Sun, where he covered the Edmonton Oil Kings 2013-14 Memorial Cup championship season.